No products in the cart.

All 7.5 billion of us, and those who will follow, depend on the health of our planet. The paramount challenge of this century is to meet the needs of 7.5 billion human beings now and the billions to come, while protecting the intricate balance of nature that sustains life.

Demands for water, trees, food and fossil fuels will only increase as world population grows. Human activity has altered every aspect of our planet, including its climate. Shortages of clean water and arable land are already a problem, while species loss continues. The resilience of ecosystems from fisheries to forests is threatened.

Impoverished people, who contribute the least to climate change, are likely to suffer the most from its effects – drought, floods, heat waves, tornadoes, blizzards and other extreme weather disasters – and many will seek a better future elsewhere. Wealthier countries, meanwhile, are consuming resources at a rate that the earth cannot sustain for all humankind. Rising expectations everywhere put more pressure on the earth, and will require everyone to adopt more efficient ‘greene’ ways so that all people may have decent lives.

Our collective future depends on rapidly lowering greenhouse gas emissions while reducing excessive consumption. Greater social equity and slower population growth will help make cooperative solutions possible. It is worth noting that the world’s richest half-billion people (7 per cent of the global population) are responsible for half the world’s emissions of carbon dioxide, a main contributor to global climate change. The poorest half create just 7.5 per cent of those emissions!

In a world of 7.5 billion people, we need to count on each other. 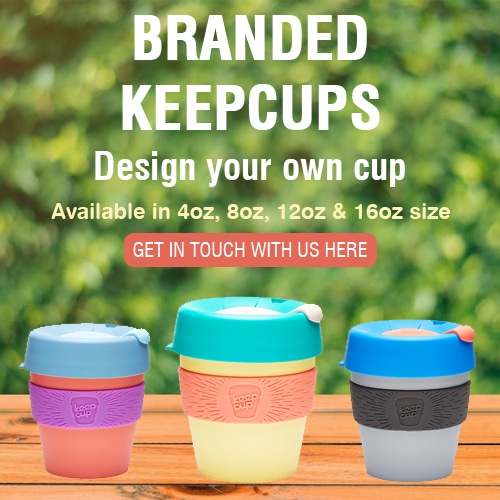 If you have chosen to Self Collect your order, please follow Google Map below for our office location.

Locate us in Google Map

SEND US AN EMAIL

Share your thoughts with us. Take a moment to tell us how we are doing. We promise to get back to you! Email us at contactus [at] thegreenecostore Dot com or fill the form below.